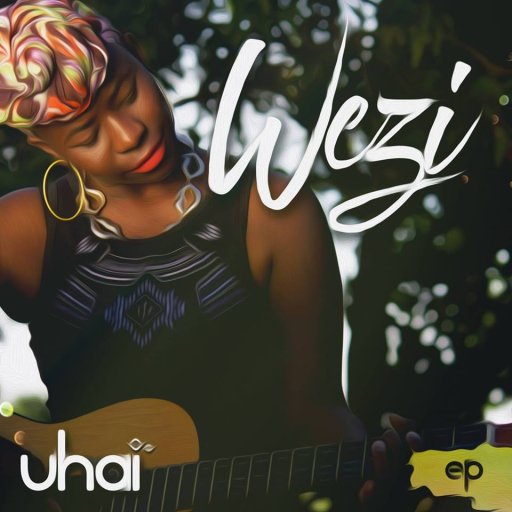 Wezi's full names are Victoria Wezi Mhone. Born on 25th May 1992 and raised in Ndola, Zambia.Her father is the Late Apostal Simon Mhone and mother Pastor Royce Chanje Banda who is currently living in Lusaka city.Wezi has four siblings was encouraged to sing when she was 7 years old.At a tender age she was already singing for family members and school functions.

Wezi started writing poems and own songs when she was 11 Years Old. During her primary school,she was the Leader of a singing group in a club called "scripture union". She continued her journey in music completing her secondary education."Ambuya" was her first big hit produced by T-Sean.

With her smooth angelic voice and song writing skills she went on composed a number of Afro-soul tracks .Her duet with rapper Willz produced the mega and award winning hit "Toliwe".She has since collaborated with a host of Zambian artists namely Marky 2,Cleo Ice Queen etc.

Her latest and debut solo project is called "Uhai" which means freedom.This 12 track album largely produced by Jay Rox includes both fast and mid tempo afro-pop songs.Wezi has established herself as musical icon in Zambia and more is expected from her buzzing solo career. 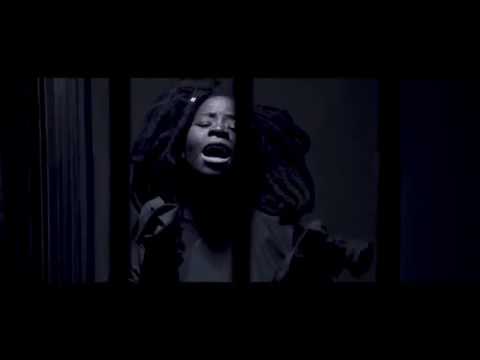 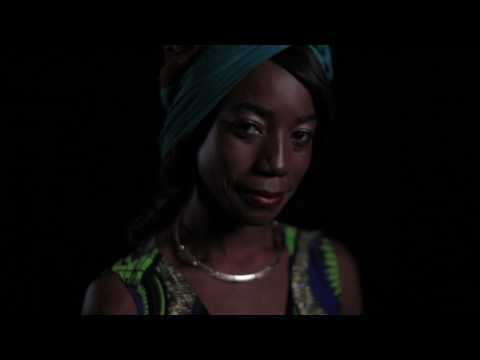 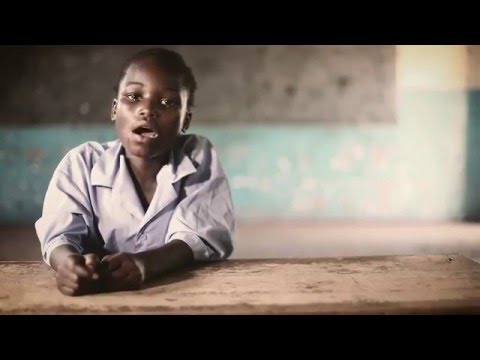 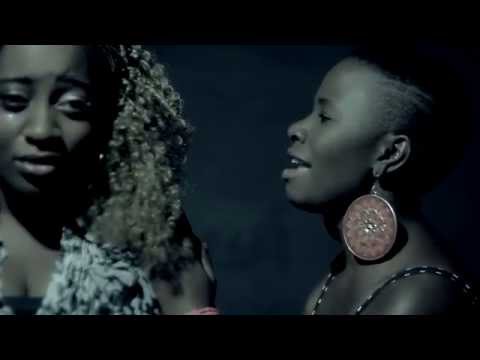 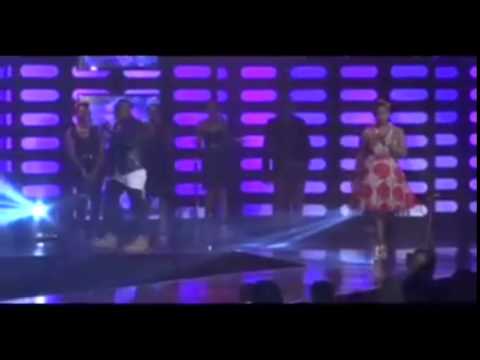 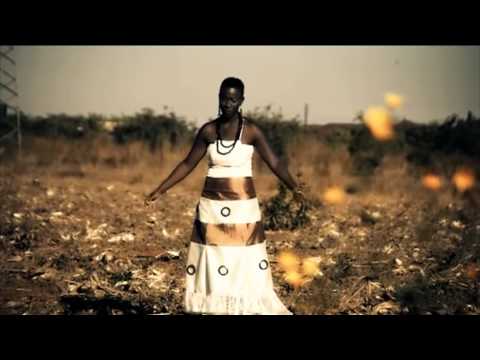