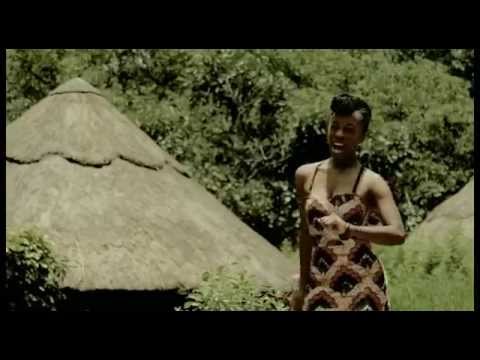 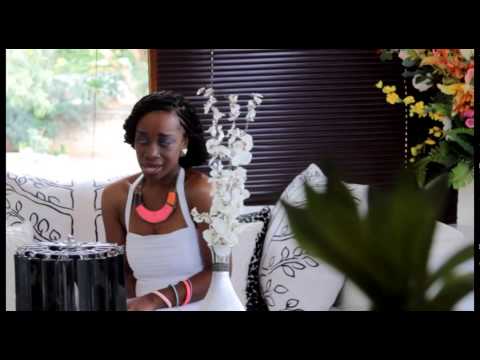 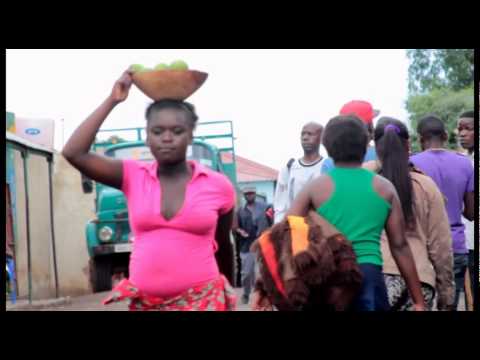 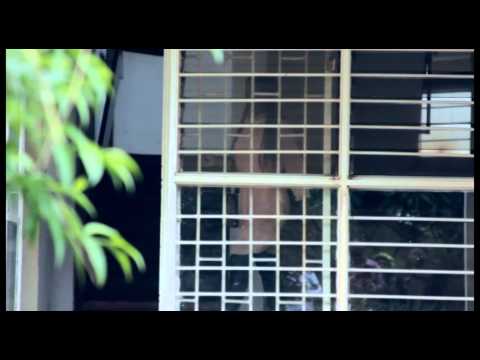 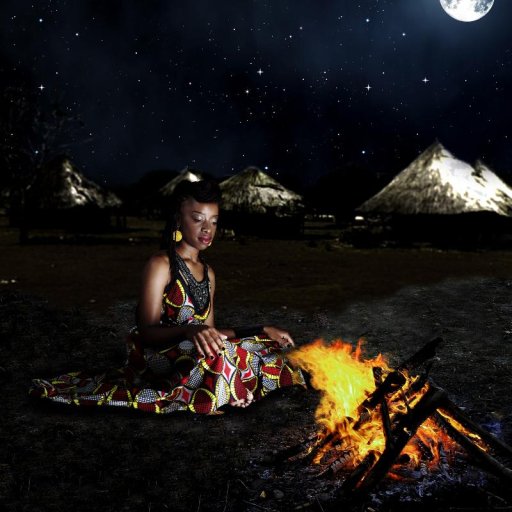 Tasila Mwale is a female Zambian singer. She was the first winner of the Idol Zambia competition ( the Zambian version of the popular Idols singing competition).Born in Kitwe on the Copperbelt province of Zambia to Moses & Margaret Mwale. Tasila spent the earliest days of her life in Chingola and moved to Kitwe in 1991 when she was in the 2nd grade when her parents divorced. She attended Nkana Trust Primary School & graduated from Mpelembe Secondary School in 2001.In February, 2002 she participated in and won the inaugural Idols Zambia competition. This landed her a recording contract with leading music record label, Mondo Music. Tasila's first album, Uchi, was released in September, 2002 spawning fan favourites Nalimudiga, Kiwena Fela and the title track Uchi. All songs were written and produced by Joe 'The Ambassador' Chibangu and co-produced by then label mates Saboi Imboela, Leo and Mweembe of Black Muntu and Alubusu.Tasila and Mondo Music parted ways in 2003 after which she joined Sling Beats. Due to circumstances, no album was released under that label but she ended up featuring on other Sling Beats artists' songs like I Can Fly by Ty2 and Ndimukashi Obe by CQ.After a long break, Tasila joined Tyme Lyne entertainment and recorded her most recent album Nili Chabe Bwino which was released in 2010.In 2011, Tasila signed to Goemi Records( headed by Taz) and worked on a few singles to re-introduce herself to the Zambian listening audience. Tasila was recently crowned as the winner of the Zambian Music award 2015 for Best Traditional music album.