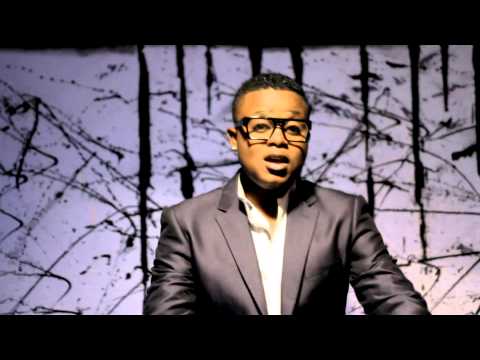 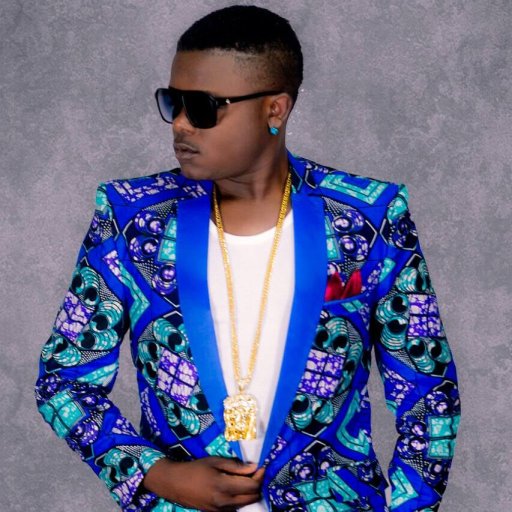 Sean Richard Mulenga,Better known by stage name T-Sean is a Zambian reggae/dancehall artist. He has worked with almost all well established Zambian artists including the likes of Maureen lilanda, exile, macky2, Petersen and cactus agony. He rose to prominence in 2010 with songs “Wonder why” Feat b1 and “show me ya swag” ft macky2,cactus,milz,daxon,camster and T.boy after being signed to K-Amy record label .in October 2010 he wrote 2 songs in the cell z/Hot fm panga nyimbo competition namely “woman of my life” by T.boy and “where you are” by judy.he has released several singles which have done pretty well on all radio stations and one of the songs being sinizaibala whose video was nominated in the 2011 born and bred awards. He was nominated in 3 categories namely best upcoming artist, best Rnb video and best zed video of the year. On the 10th day of February 2012 he released his first album ADAM. He has since continued to broaden his abilities in as far as Reggae/Dancehall music and music production is concerned. In October 2010 he left k-amy,a record label to which he was signed and teamed up with fellow dancehall artist tanonga nswana otherwise known as T.Boy of the mwati uziba fame to start their own record label.The record label is called Bizzy-Baila International which was launched on 2nd June 2012.T-sean also known as Mr. Baila has continued to be a useful and skillful piece in the industry producing great sound for both well established & upcoming artists.
Under His record label which he co-owns with T.Boy he has worked on a number of great projects one of the projects being the getting of raw talent and blending it into useful pieces in the industry.under Bizzy-Baila international he has established an empire which exists independently and this movement is Called Baila Empire..