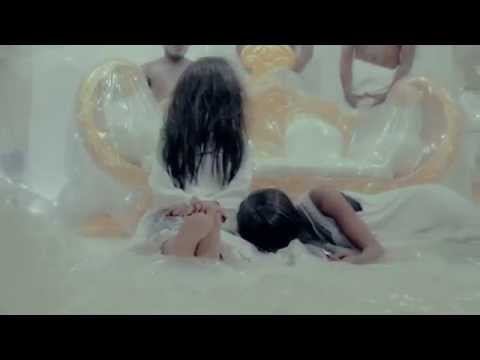 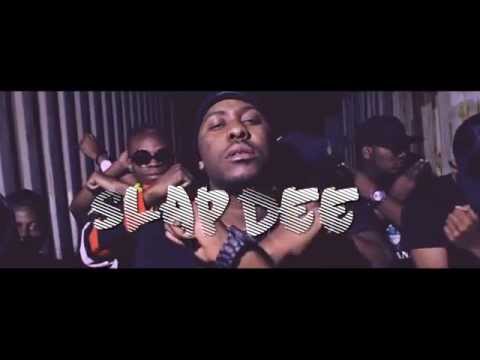 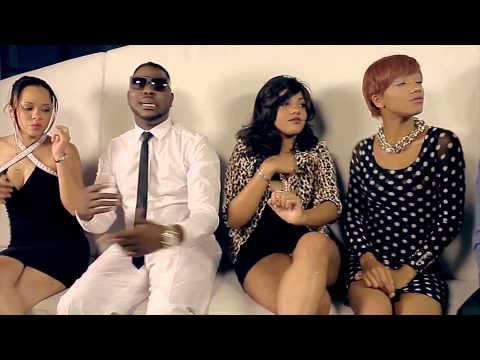 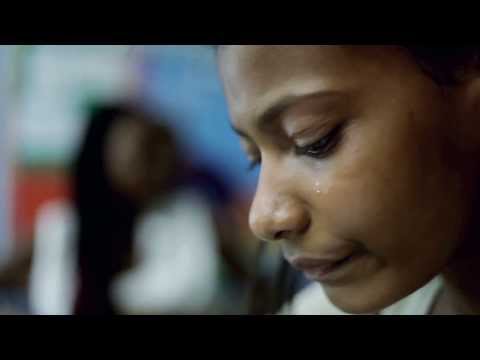 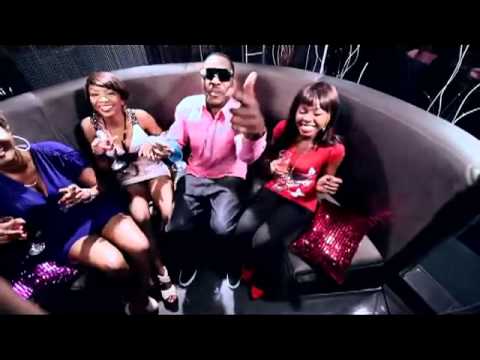 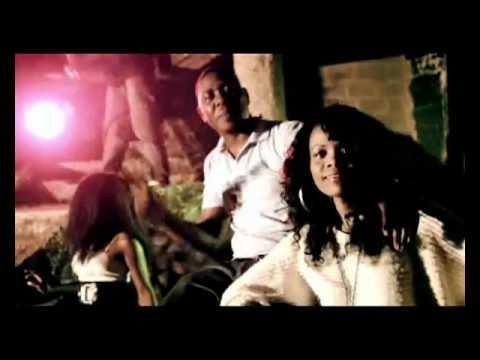 About Us Slap Dee

Born Mwila Musonda on the 27th of April, Slapdee first got in the game during his high school years. Battling school mates and winning recognition, he soon realised that he could make hip-hop a viable career.

His career began to get moving in 2006 when he worked on a song called 'Asembe Isebenza' and was identified by promoter Sync as a rising star. His debut album bearing the same name was a commercial dissapointment but earned Slap decent radio spins and generated a buzz in the hip-hop underground.

His follow-up effort entitled 'So-Che' catapulted the young rhymesmith to national stardom. Featuring hits like 'Solola' and 'Takwaba'... So-Che confirmed what well-informed critics had suspected: the next big thing had arrived!

2007/8 saw Slapdee embroiled in a bitter feud with crooner Mampi. As the beef raged, the listening public was spoilt with legendary tracks from the Makeni-based MC like 'Nizee' and 'Sunshila' . He also enjoyed a great working relationship with songbird Sutu, belting out duets 'Kamba Che' and 'Disposable'.

Slapdee strengths lie in a unique ear for music, an intuitive understanding of the listening public's tastes and his strong song writing skills. With the ability to compose a sung hook, a strong 16 bar rap verse or a melodic bridge, this triple threat of beatmaking, songwriting and rapping certainly make Slapdee a star for many years to come in African music