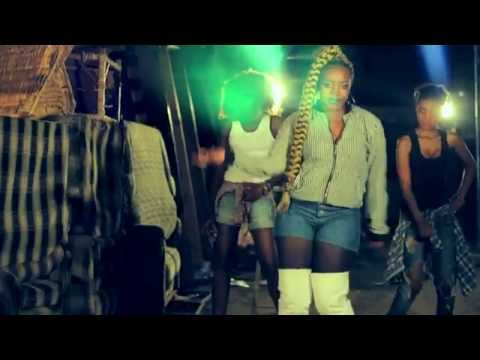 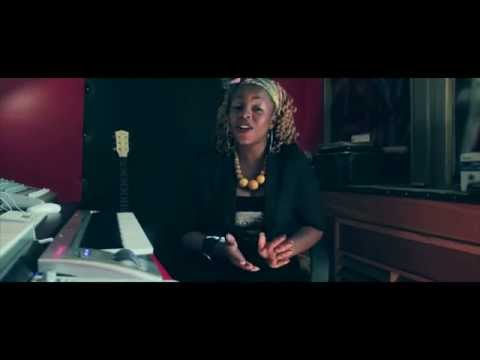 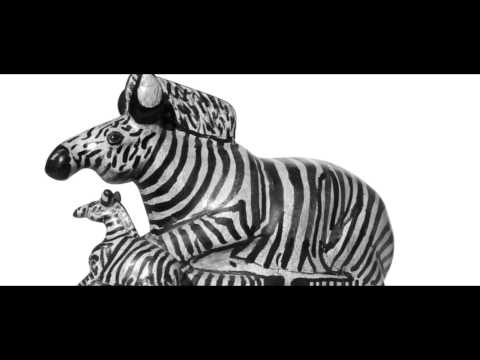 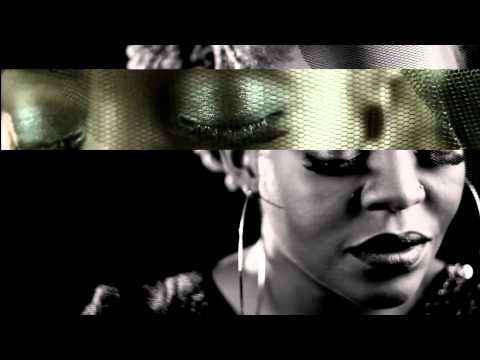 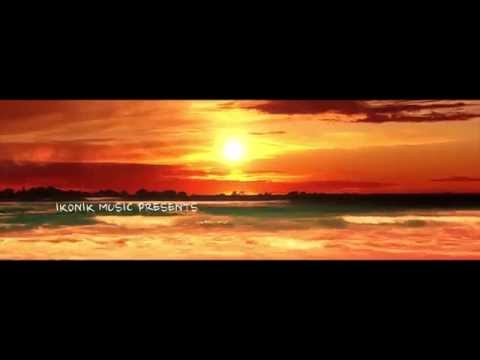 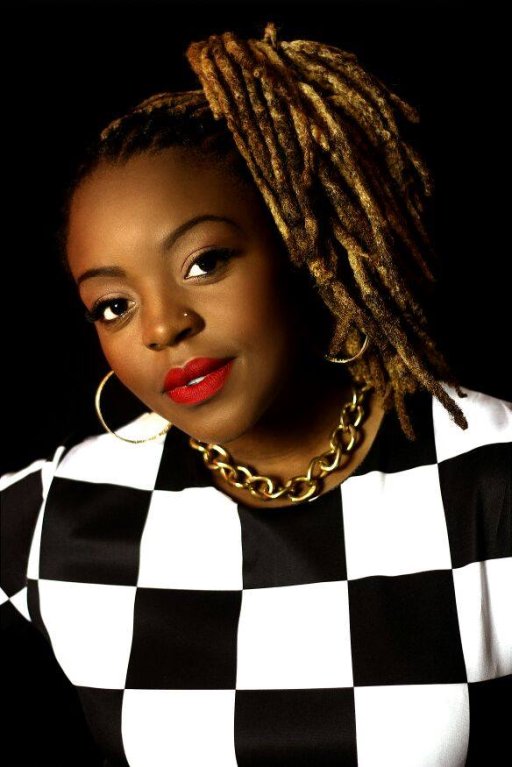 NYEMBA is the latest music sensation to enter the Zambian music scene. The dance floor hit “Yelele” has pushed the budding songwriter and Afro-RnB singer to the top,earning positive reviews by the local DJ's and critics.

Born Maria Nyemba on 27th March, 1986 in a family of nine siblings,she showed her interest in Music at an early age. Nyemba started of as a rapper.However,she realized that her melodious voice best suited for singing while she was at Kabulonga Girls Secondary School. The songbird set aside her career dream of being a Psychologist and followed her passion to be a musician. Inspired by various 90's RnB hit makers Brandy,Aliyah etc.,the songbird honed her vocal and songwriting talents.

Nyemba kicked off her professional music career by signing for Independent record label Ikonik Music .She has since then become the labels headlining female artist. The combination of upcoming producer DJ Lo's beat making skills and Nyemba's RnB vocal prowess resulted in the mega hit “Yelele” whose video has been a regular feature on MTV base. Other tracks by the artist include “Sweet Sweet Love” , “Ijah Nkhani” and “Mutima Wanga”.

She has worked with several Zambian artists such as Cactus Agony, Dandy Krazy and label mates Tony Shuk and ProSyd. The songbird has gained more fame and recognition having opened for African greats Zahara and Fally Ipupa. Her strong ambition,unique beauty and musical talent is set to carry her to higher heights as she establishes herself as Zambia's newest musical diva.