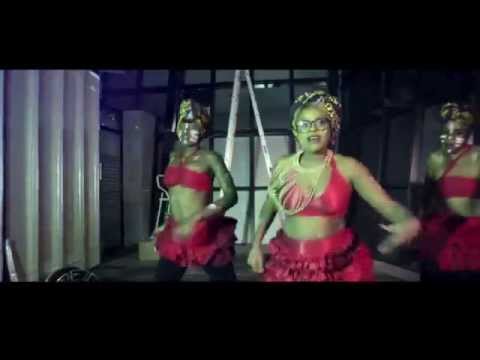 
Basazibe ft Judy  is an amazing video and I love watching it. People are crazy about this music and from the  myassignmenthelp uk I see the people want the best ideas that help them find the amazing music like this. 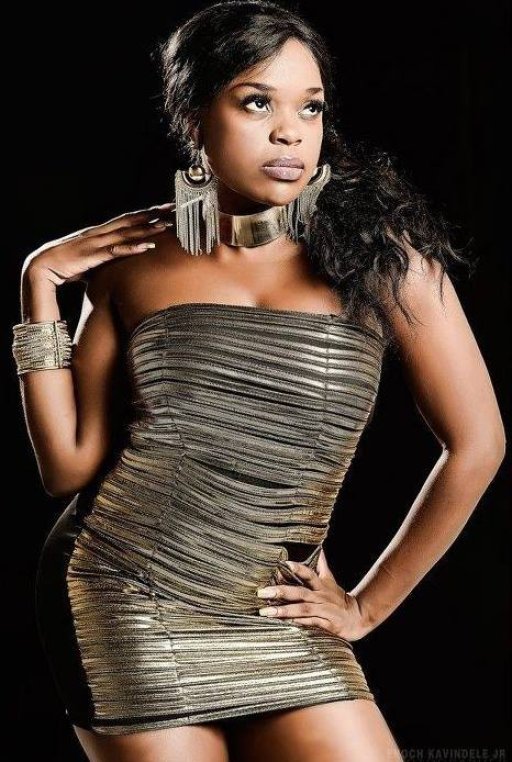 Mirriam  Mukape aka Mampi was born in Lusaka, Zambia. Mampi is a Zambian R&B singer. She also does some reggae and kwaito music.She attended various schools including Libala High school, and the SpringField Coaching Centre.

Her debut album was called Maloza, which shot her into the limelight in Zambia. It was released in 2005 on the Sounds Investments/SlingBeat Entertainment label.She followed up this initial success a series of exciting albums.

Her involvement with Digital X has produced smash hits such as Why,Swilili,Walilowelela and Nikutantule.At only 21, award winning Mampi, was selected as Zambian Ngoma awards most  Promising Artist Of The Year 2006.Mampi was also nominated in four categories at the inaugural Mosi Lager Zambian Music Awards.

Mampi was one of the celebrity housemates on the seventh season of the reality competition television series Big Brother Africa, in 2012.Her musical career and stature continues to grow both locally and internatonally.Only the sky is the limit for this great Zambian Diva.