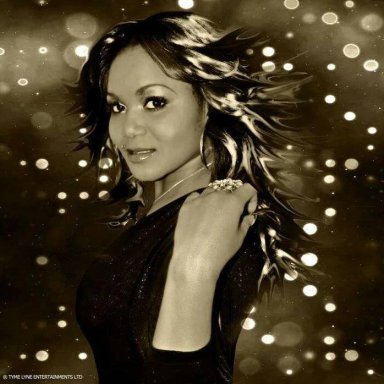 This audio file is currently being processed and will appear here when complete. 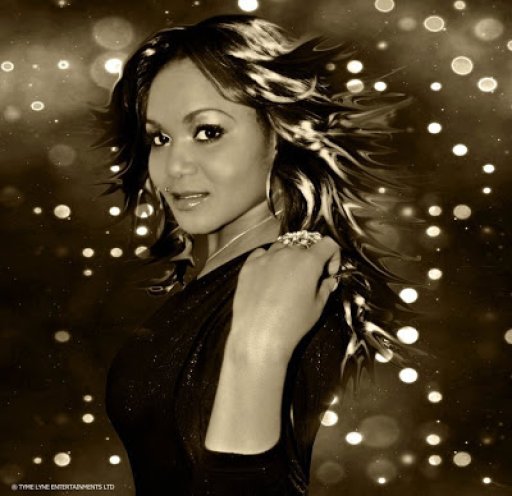 About Us Kay Figo

Cynthia Kayula Bwalya popularly known as Kay Figo(Born July23,1985)is one of the best female artists in Zambia Africa.Born in a small mining town called Luanshya.Her music style includes a mixture of rhythms like Ragga,R&b and Pop.She is also famous for the Zambian style Dunka Dunka.
EARLY LIFE AND CAREER
Daughter of Benson Bwalya and Melody Mukupa.She started singing at a very tender age of 9.Acording to her sister,Kay Figo was never a problematic girl,she was always directed to studies,house chores and religious.Kay is a short name for Kayula and Figo means freedom.
By the age of 14, Kay Figo formed a group with her 2 friends which they called PAK WV, were they used to Rap and Sing.They also won several talent shows while in school.
How ever her career gained a boost only when she completed her secondary O'levels and started to perform solo.
In 2010,she released a single called Chachilamo(meaning It's too much)which was given a masive airplay on radio and television stations.she was also nominated for a Zambian music video award(Born & Bred)as the best new artist and her Career was off and running.
Her first album Kanyelele included hit songs like the album title it self Kanyelele,phone,chachilamo and Wandowa.Kanyelele was one of the dance hit songs which also received masive airplay.Her Kanyelele album sold over a thousand copies.
2012 she was awarded with the Born & Bred music video awards for Best female Video of her hit single Shelle.
2013 she was also nominated at the Zambian music awards in the best female album contemporary category.
Recently Kay Figo launches her new single intitled Nto Nto Nto(meaning Bit by Bit).
Kay figo sign with DJ BING PRODUCTION who produce an international DJ name JIMMY GASSEL who played with DAVID GUETTA,ANTOINE CLAMARAN,WILLY WILLIAM,LAURENT WOLF AND MARTIN SOLVEIG.DJ BING PRODUCTION is base in mauritius island and france.