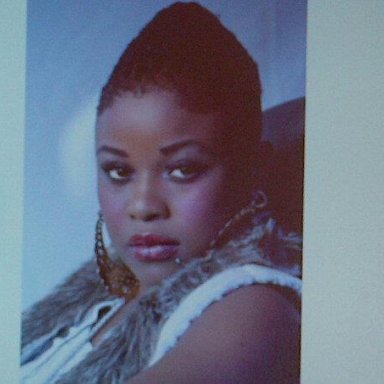 album: The Best of Judy Yo


Doubting is a beautiful audio music post. It is very interesting and I like to listen it again whenever I want to listen something special. From the 7dollaressay.com review we can have new ideas that we can apply in our life. 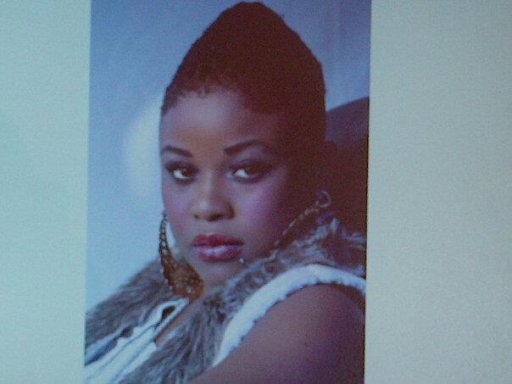 About Us Judy Yo

Judy Yo is a Zambian RnB artist who started her career at an early age of 18 in 2008. It was rare at that time in Zambia to have a young teenage female artist singing RnB in local language. The image sold well taking her debut album "Supernatural Woman" to number 1. She has currently released a new album this year 2012 called "Chikawama" . Judy Yo adds a bit of edge to the album, and also has taken up the cause to sing against the abuse and defilement of women and children.