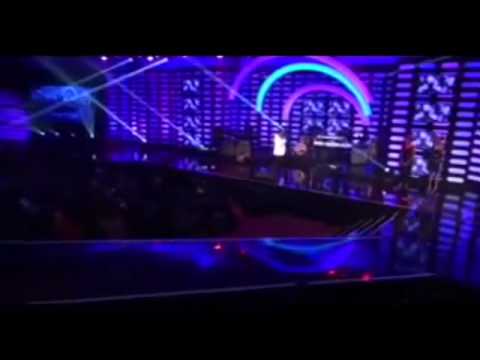 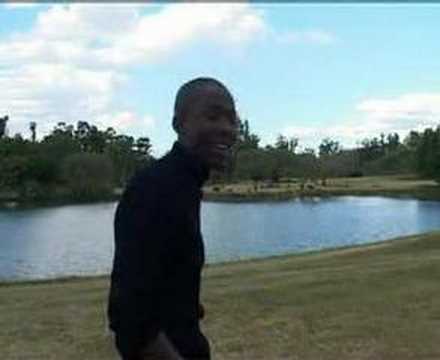 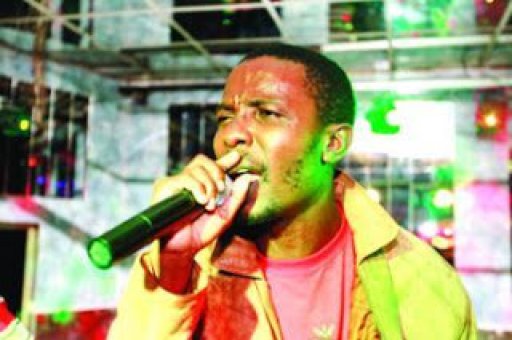 Izrael formally known as Exile began his music career in 2002.He is a renouned singer, song writer, composer and performer .Izrael (whose real names are Kangwa Kampamba) has penned songs for almost all the leading Zambian artists such as Nalu, JK, Black Muntu, Joe Chibangu, Shatel, CQ, Bryan, Macky 2, Ruff Kid, Afunika, and the late Lily T just to mention a few.

He arrived on the Zambian music scene with a bang releasing his debut album entitled "So Lucky" .This album was a huge success and immediately catapaulted Izreal to top with smash hits  like So lucky, Teti, Kunvele Nimvela and Walimbikila.
Izreals' rise to fame continued with the release of his second album "Siku Yalelo" in 2005.Notable hits which recived massive radio play included Siku Yalelo and Its Alright which featured fellow chart topper K’millian.In 2007,he released a third album titled "Nkungulume" which also enjoyed relative success with hits like Nkungulume, Dat Girl is nice and Mweleleko.After a three year absence,Izreal once again showed his musical prowess with his fourth album 7 Days.The album produced at Runnels Showdown studios had smooth hits such as Nga Ni Luv, Nganalikwebele, Ukutangila and the gospel tune Nakana Sana.

Since his last album,Izrael has taken a back seat focusing more on collaborations and his song writting skills.He has in recent years collaborated with the likes of  Macky 2,Bryan,Runnel,CQ,Pompi,B Flow,Shyman and also his wife Nalu on the ballad "Runaway Together".During this period,Izrael has showed that his is still on top of his game with the smash single "Awuwe" produced by TAZ of Goemi Records.His single "Ifindingile"  another duet with Nalu has been a hit with his loyal fans.

The year 2014 saw Izrael team up with the Lota house crew as he embarks on a journey as a gospel music artist.