The Best of General Ozzy 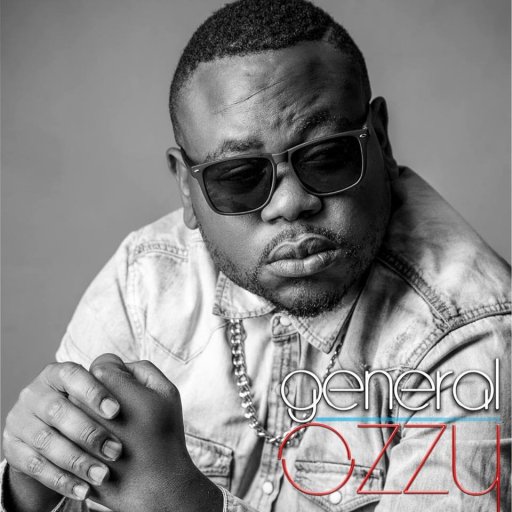 About Us General Ozzy

Probably one of Zambia’s most celebrated talents,General Ozzy’s(real names David Banda)musical back ground goes as far back as 1996 whilst in high school.December of 2004 saw the release of his first single called “Osalila” under Sling Beats studio; this was an instant hit that went to the top on Radio count downs around the country which lead to the official release of his debut album “The General” with Hits such as “Chino Chalo”,” Making Me High” and a collaboration with Kanji on “Wenye” qualified Ozzy to become a house hold name around the country.

His second album titled “General-eyez” was released in 2006 which had songs like “Nimusanga” feat. K’millian probably one of the best collaborations Zambia has seen thus far.His third album Titled “The Trilogy” was lead by a knock out single called “Potential” which was voted song of the year for 2008 on The Radio Phoenix Local Rhythms Count Down sponsored by Zain.His fourth album ‘Kobili’ meaning ‘Money’ was simply a fantastic album and had irresistible tracks like “Take my heart, and I need a girl” where Ozzy collaborates with Uganda’s finest duo ‘Radio and Weasel’.In 2014 released his long awaited album”5-Star” which featured club jams like “Komboni Dugude” and also earned him a nomination for the Best DanceHall Album category at the 2015 Mosi Zambia Music Awards ceremony.

His consistency and versatility among others and many of his artistic attributes are what has earned him his musical acclaim amongst his peers in the industry. Years of hard work and determination has made Ozzy the all time Zambian artist.