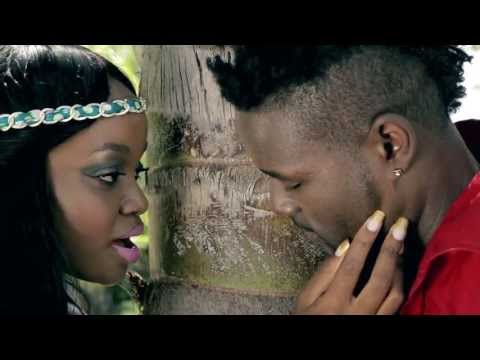 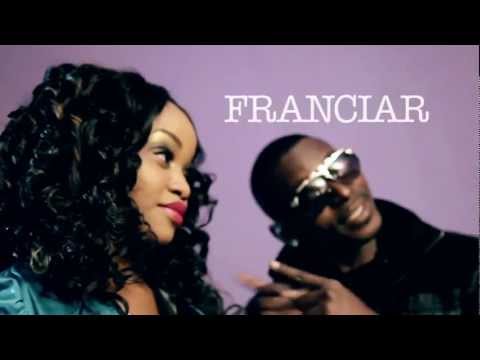 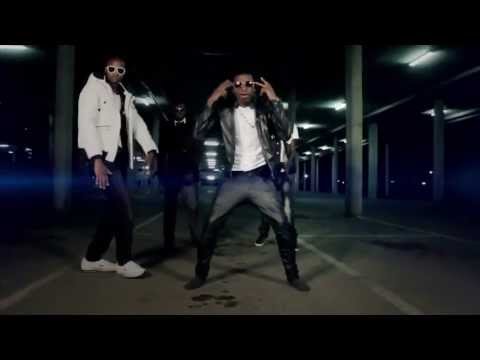 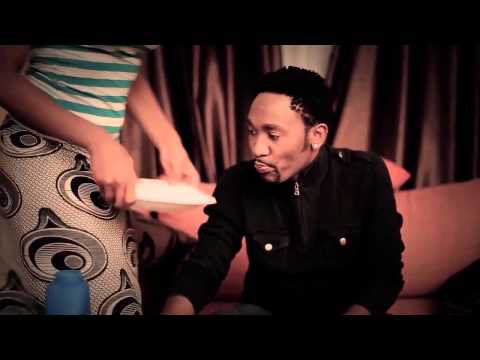 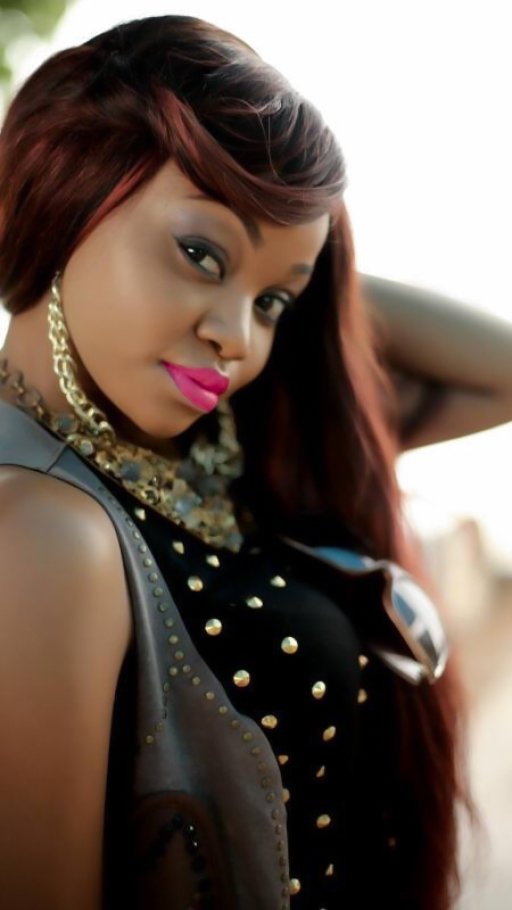 Singer, rapper, actress and growing triple threat is how to simply describe Franciar, beautiful vocals and easy on the eyes just add to the talented young pioneer. Currently finalising her second album; it is without a shred of a doubt that Franciar is the Zambian female artist to look out for. From the age of 6, singing has been a God given talent for Franciar; having grown up in a Church environment Franciar was always part of her Church choir to date. In December of 2010 Franciar took her singing talent beyond the Church walls and begun her journey into the music industry. Without wasting time she released her first single titled ‘Umutokofyompo’ produced by J.O.B under Ben Blazer studios. ‘Umutokofyompo’ received major airplay and became an instant hit; this saw Franciar being recognised nationally. After the whirlwind success with ‘Umutokofyompo’ Franciar went on a hiatus from music to focus on her studies. Later in 2012 Franciar returned to music with a new single titled ‘Uchi’ also produced by J.O.B under Ben Blazer, which was followed by a collaboration featuring Zone Fam members Jay Rox and Young Verbal on a song titled ‘Dymandi’ cementing Fanciar’s come-back.

In May of 2012, alongside Exile, Pompi and Flexvill Franciar was appointed to create a theme song for the Zone-6 games that included 10 different countries. The offers were pouring in quick and fast for Franciar so much that by September 2012, she was invited to represent Zambia in the UK at the WEYA Festival ‘World Event For Young Artists’ with 3 other Zambian artists. On returning from the UK, Franciar got signed to a recording contract with Money Music, under the deal Franciar released her debut album ‘Walasa’ on 17th July 2013. Out of the album 4 singles were released, ‘Computer’ ft PJ, ‘Proud to be Zambian’, ‘Show You’ ft Slap Dee and the album title song ‘Walasa’ ft Macky II, which became a nationwide hit.

In September of 2013, Franciar worked with Kdash music on a rap song titled ‘Ngombe Yonse’(All The Cows) written by Bobby East, the song sent hip hop lovers into a frenzy and received massive airplay. Later in November 2013, Franciar was part of the Swedish @ Zambia event alongside Slap Dee she represented Zambia during the cultural, hip hop, talent and entrepreneurship exchange between Zambia and Sweden. As 2013 was coming to a close Franciar showed no signs of slowing down and offers kept coming in; with some expanding her CV in the entertainment industry when she was screened to be featured in a movie titled ‘Guilt’. This was Fanciar’s first movie and proof of how diverse her talent stretched. In the same month she was nominated for the Born & Bred Awards 2013 in 3 categories; with stiff competition unfortunately Franciar did not take the accolades home however the nominations alone were a symbol of Franciar being recognised in the industry.

With the new year also came a whole new Franciar; no longer under Money Music, by 13th February 2014 she worked with Dj Mzenga Man on a song titled ‘Nsanje’(Jealousy) her first single from her up and coming album titled ‘The Voice’. Upon release, audiences were amazed and captivated with the change in Franciar’s style of music that showcased more of her vocals. Franciar’s change in music style was due to her realisation for the love of making her own kind of music as opposed to simply making what everyone else wanted her to make. She decided to do what she loved and that was being the Voice of the people, a style of music that has a real impact on people’s lives. Franciar gives credit to her previous work as part of her journey and people she has worked with are what have helped her grow as an artist, which inevitably inspires change. After the positive feedback ‘Nsanje’ received Franciar then released her 2nd single from ‘The Voice’ album on June 6th 2014 titled ‘Namiyewa’ produced and written by Starn Daindustry. ‘Namiyewa’ meaning missing you is a song dedicated to her dad and it was instantly well received by radio stations giving it major airplay nationwide. By 27th of June 2014 Franciar got signed to multi award winning record label Effycom Productions based in the UK, who have previously raised the profiles of Zambian based artists such as Zone Fam, Ruff Kid, Roberto and Petersen. Under her new signing, Franciar promises to take the world by storm as 2015 unveils, with videos for her first, second and coming third single titled ‘Naleti’ being filmed by Reloaded Arts Zambia. Audiences should expect to be kept on their toes as Franciar completes her 2nd album ‘The Voice’ which will be out on September 29th with the pre order date to be announced.