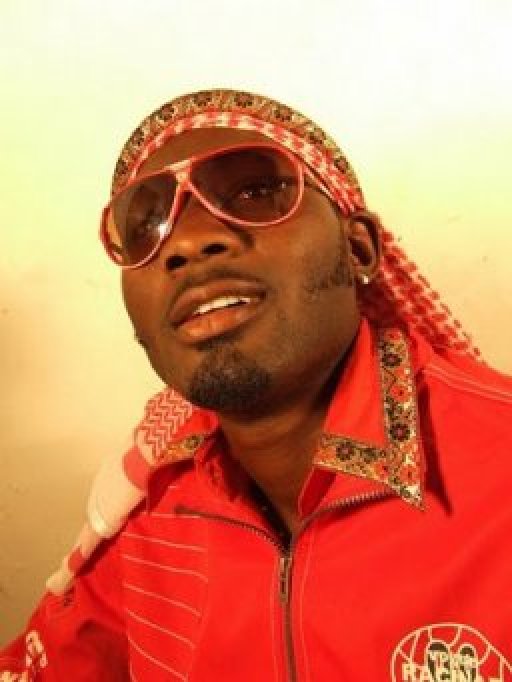 Dalisoul or"Mwana wa mu Komboni" as he is fondly called by his fans was born Madaliso Phiri.Growing  up in Mtendere compound,Dalisoul was interested in music from a young age, first performing in his church choir. He took part at  various talent search competitions where his  performances gained him wide recognition.Dalisoul made his debut as a single artist in 2001 with the song “Kuninena” and has since worked with many top Zambian musicians such as JK, Petersen, Danny, B1,Afunika,Petersen and Mampi. He made the first ever video-cd in Zambia and his first album, entitled “Shansha,” is still jumping off the shelves.He followed this hits like "Chipyango", "Vomela", "Munsunge Munshe" and "Menso Yalibe Maketani" which features B1 .