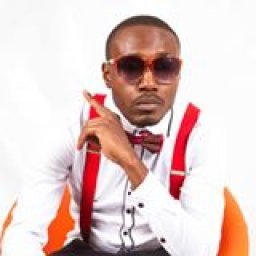 
“I could not wait to work with these guys. True story is Jay Rox met with me at Manda Hill and threatened that he might hack my social media accounts if he did not get to hear a remix, then met Yung Verbal who demanded for new hair spray. I feared for my life and that’s show Zone Fam jumped on the remix lol. Just Joking,” he tweeted.“True story is I always wanted a song with Zone Fam because to be honest, this is the Best Group in Zambia. I could not resist having my brothers on the song, and I think this is the first of many songs to come.